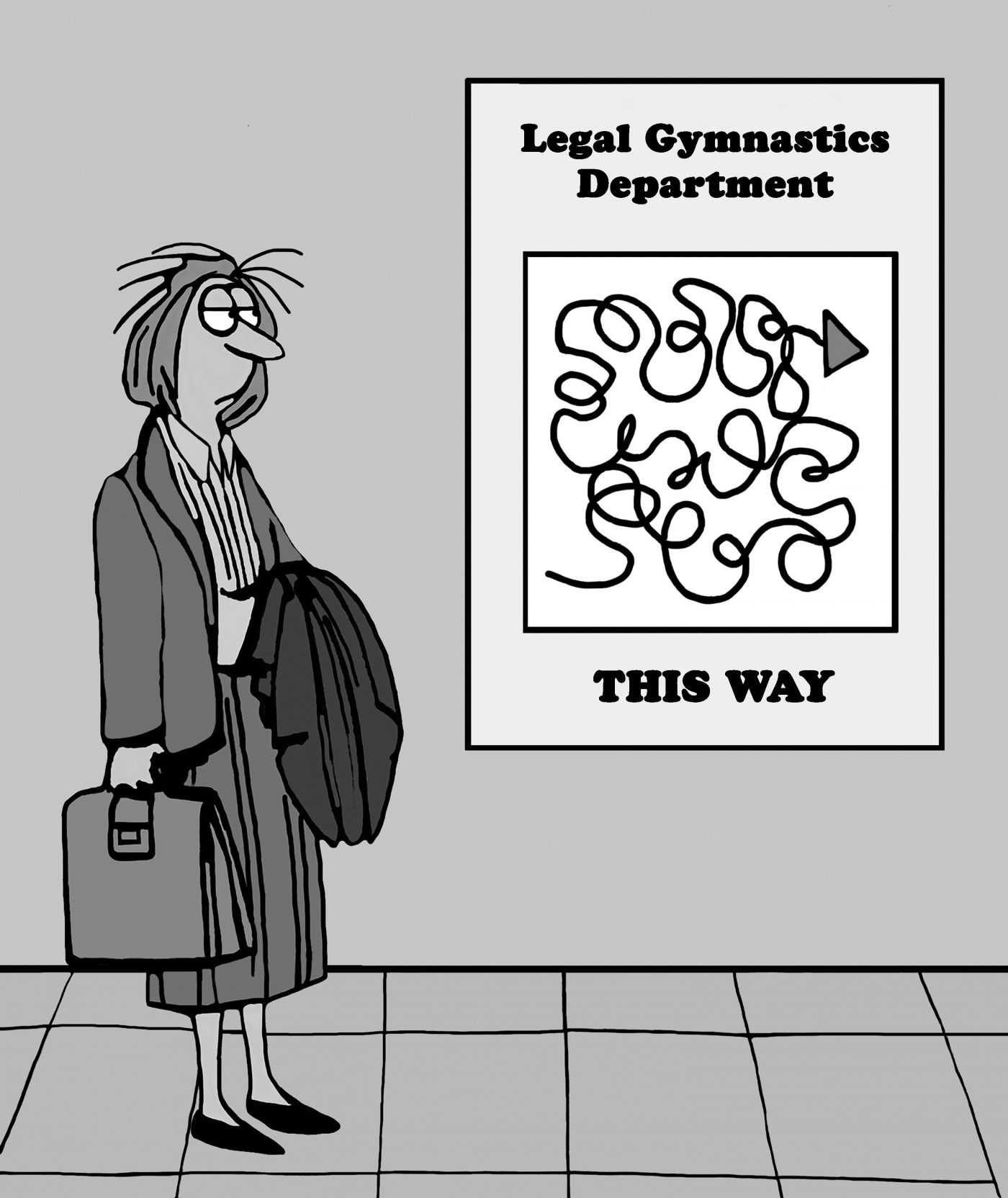 The often-heated debate about using plain language in law would be more productive if we agreed on a definition of legalese or at least considered the other side’s understanding of it.

For lawyer-linguists like myself with both legal training and plain English expertise, it can be frustrating when the argument for and against legalese falls down professional lines: lawyers and other legal professionals on one side, and writers and communication experts on the other.

But seeing a steadily increasing number of lawyers adopt plain legal writing techniques is heartening and proof this isn’t an us-versus-them scenario. This article looks at what legalese is and how unshackling ourselves from it can give us the confidence to communicate with clarity and concision.

Is legalese a bad word?

First, we need to distinguish between “legalese” and “legal language”. Legalese is a common noun often used in a negative sense. The “-ese” suffix suggests that legalese is a language. But because it’s not a language in its own right, the word ridicules a writing style so complicated and impenetrable that it seems like a foreign language to the reader.

Detractors use the term “legalese” to flag up how needlessly complicated and exclusive this language style is. Except for some, legalese is not a pejorative term; it’s the name of the writing style adopted by their profession. When plain-language advocates criticise legalese, some lawyers think the legal profession itself is under attack, and it’s only natural that gets their backs up.

But here’s the thing: legalese differs from legal language.

Plain-language practitioners aren’t demanding that lawyers write like lifestyle bloggers or tabloid journalists; they’re asking lawyers to adopt a few tried-and-tested techniques so others can more easily understand them. There’s little more to it than that. Yet because of this confusion about the word legalese, some lawyers view the plain-language movement as a radical faction of outsiders trying to “dumb down” their noble profession. If we were all on the same page about the meaning of legalese, however, we’d discover legal writers need not shun comprehension and clarity.

Some definitions describe legalese as a specialised form of writing practised by lawyers. Yet that isn’t what most people mean when they talk about it. There’s nothing wrong with using technical language to refer to specific concepts unique to a profession. But there’s already a way to describe this: terms of art.

Plain-language advocates don’t dismiss true terms of art in legal writing and communication; they simply call for lawyers to use them sparingly, surrounded by plain language that helpfully contextualises them for the reader.

In Plain Language for Lawyers, Michèle Asprey explains that while you may need to use a term of art like estoppel when pleading it as part of a cause of action, you can use stop or prevent instead when describing its effect:

“Because of what Mr Smith said to you at the time, the law estops prevents him from denying it now”.

In A Manual of Style for Contract Drafting, Ken Adams states that “terms of art add complexity but can be difficult to avoid”. But he also helpfully categorises and gives examples of flawed terms of art as (i) unnecessary, (ii) improvised, or (iii) unduly complex. Contract lawyers versed in plain English—or standard English as Adams prefers to call it—would aim to replace these words masquerading as terms of art and leave the true terms of art alone.

In The Elements of Legal Style, Bryan Garner estimates that true terms of art number fewer than a hundred, adding that many supposed terms of art are too imprecise to meet that standard:

“Most ‘lawyerly words’ are mere legaldegook that can be translated, with precision, into plain English”.

“Correct use of his terms of art marks a lawyer”.

So why do lawyers use legalese?

In his excellent blog, Tips for Lawyers, Chris Hargreaves explains how some lawyers fall into writing legalese. Many law schools gloss over developing writing skills in favour of mastery of facts. Some study texts are older documents where heavy use of Latin phrases, words derived from French, and outmoded grammar dominate.

He describes how young lawyers adopt a default writing style when called on to write, a style that tries to emulate the law texts they’ve been studying. Even non-lawyers can adopt this style, he argues, when trying to sound “lawyerly”. But this is more about asserting intellectual and professional superiority than an attempt to communicate the finer points of legal thought.

Lawyers, he notes, don’t write like this when sending emails or text messages, and they rarely if ever speak like this in their day-to-day affairs. Legalese, he argues, is “lazy writing”:

“…legalese is what our brains have been taught to do by default, rather than something we have chosen to actually use. It is, in fact, easier to just punch something out the door in pure legalese than it is to write a sensibly constructed piece of writing.”

The art of legal writing

Criticism of legalese is not a criticism of the act of legal writing. It’s not even criticism of all lawyers, many of whom see clear writing as an essential string in their professional bow.

And it’s no coincidence that many former lawyers and law students are also great writers; think of Harper Lee, John Grisham, or someone like Nelson Mandela who knew how to craft a sentence or two!

It’s easy to think that the debate about the merits or vices of legalese is about non-lawyers versus lawyers, but that’s far from the case. Many lawyers are passionate advocates of plain legal language and believe clear legal writing is essential to building trust between the legal profession and the wider public. They view plain legal writing as an integral part of their legal toolkit, not a concession to laypeople.

To sum up: plain legal language is accessible legal writing that is no more specialised or complicated than it needs to be; legalese is opaque legal writing that often hides behind flawed terms of art and pays scant heed to comprehension or concision.

Plain legal writing doesn’t just benefit those who seek access to justice; it also has many benefits for legal professionals. If you want help improving your legal writing and winning over more English-speaking clients, contact me today.

Any cookies that may not be particularly necessary for the website to function and is used specifically to collect user personal data via analytics, ads, other embedded contents are termed as non-necessary cookies. It is mandatory to procure user consent prior to running these cookies on your website.