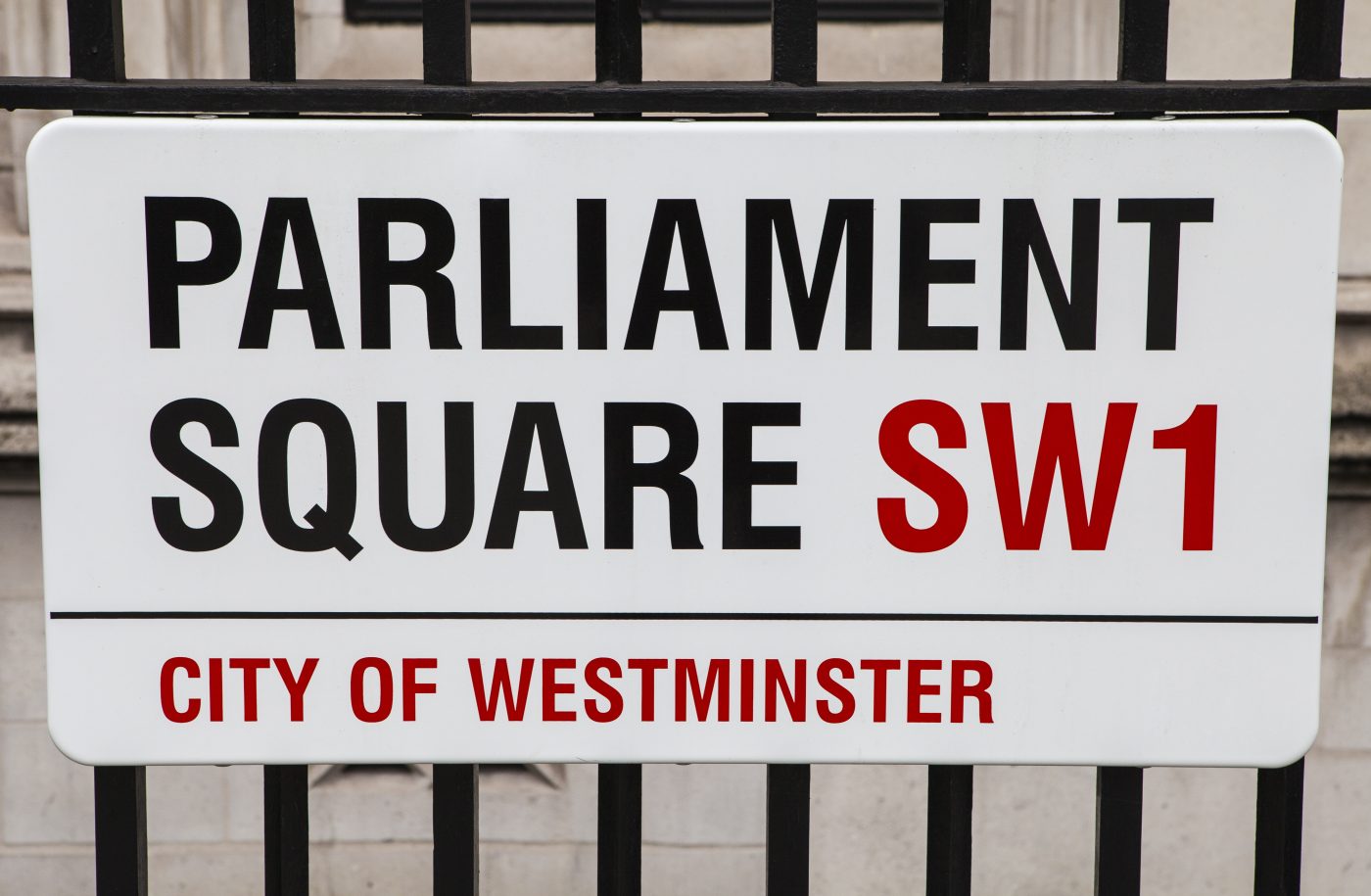 One of the leading proponents of plain language is Chrissie Maher, the founder of the Plain English Campaign (PEC). This article looks at her incredible contribution to the movement, especially as it relates to legal writing.

The language of disenfranchisement

Chrissie’s childhood experience of poverty and deprivation in a post-war Liverpool slum inspired her dedication to community engagement. Functionally illiterate until an employer sent her to night school, where she thrived, young Chrissie acted as her family negotiator in pawnshops as they struggled to put food on the table.

She later reflected on her desire to help “people who, like me, needed the confidence to ask for information in a way they could read, understand and do what was needed without feeling patronised, embarrassed and worthless”.

Maher started a community newspaper accessible to people with learning difficulties and ran a forum helping citizens fill in jargon-packed benefit forms, which she saw as a prime driver of civic disenfranchisement. This led to work helping rewrite forms to make them more legible.

Early days of the PEC

During a harsh winter in the 1970s, two elderly women died because they couldn’t understand a heating allowance claim form. This avoidable tragedy motivated Chrissie Maher to set up the PEC in 1979. She gained notoriety at its launch shredding hundreds of jargon-riddled government forms in Parliament Square. After a police officer arrived at the scene and read out the Metropolitan Police Act, Maher retorted, “Does that gobbledygook mean we have to go?”

Within a decade, many UK organisations had consulted with the PEC. Forms and documents approved by PEC received the respected Crystal Mark. And the annual Golden Bull award called out organisations that used opaque language, famously including the NHS for its 229-word description of a bed.

Maher’s plain-language revolution not only benefited consumers, benefit claimants and laypeople navigating the legal system, it also helped the organisations and businesses that took it up. The PEC helped create a government review in 1981 that ended with the rewriting of 58,000 forms and immediately saved £15 million.

Legal impact in the UK

The effect of the plain English campaign has been widespread, but its impact on the law is notable, especially in the UK. PEC campaigning led to the Lord Chancellor banishing the use of Latin from civil courts. And it caused the Law Society to include a clause in its code of conduct that solicitors would “[make] every effort to explain things clearly, and in terms you can understand, keeping jargon to a minimum”.

1983 saw the publication of the Small Print report on “gobbledygook” (Maher’s pet word for indecipherable writing) used in contracts. This report included a guide on how to rewrite contracts in plain English. The next year, the Cabinet Office distributed 17,000 copies of a guide instructing civil servants how to write in plain English.

A later review by Lord Justice Auld concluded that “plain English should be the norm” in UK criminal courts.

Maher’s work through the PEC quickly took on an international dimension. The PEC lobbied the EU to legislate that consumer contracts must be written in “plain and intelligible English”.

The PEC advised the post-apartheid government of South Africa on writing a plain-language draft of the Human Rights Commission Act. And it helped Ghana write their new constitution, which received 92% support in a 1992 referendum.

A lecture tour in 1998 saw the plain-language message taken to five continents in 80 days.

The plain English movement that Chrissie Maher spearheaded was one of the most significant civic developments of the 20th century. No surprise then that she was named an Information Pioneer of the Century alongside a disability rights campaigner and the inventor of the internet.

Chrissie Maher has authored several books on plain English, including an autobiography and the book “Language on Trial: The Plain English Guide to Legal Writing”.

Chrissie Maher’s work has transformed how organisations and institutions think about communication. And many plain-language advocates continue to build on that work today.

As the recipient of an OBE and several honorary degrees, Chrissie has helped shape the legal systems of countries as diverse as the UK, South Africa and Ghana and inspired many more countries to take plain language seriously.

The Oxford Companion to the English Language’s editor said: “in all the history of the language, there has never been such a powerful grass-roots movement to influence it as the PEC, and Chrissie is the one who got it going”.

While it’s impossible to calculate the full impact of Maher’s work, it’s fair to say her campaigning has helped improve the lives of millions of people worldwide and inspired countless individuals, like me, to take up the banner of plain-language communication.

Despite the gains of Chrissie Maher and the PEC, plain legal language is still a hotly debated topic. But Chrissie’s background in war-torn England and experience with her fellow disenfranchised Liverpudlians should serve as a reminder that plain language is not merely an academic dispute about how to formulate language. Its roots lie in the everyday experience of ordinary people going about their daily lives, whether consumers, welfare recipients or participants in a court case.

The plain-language movement will continue to make advances in the realm of law, benefiting both legal professionals and laypeople alike, cutting bureaucracy, reducing litigation and facilitating fair access to the law.

Like it or not, plain language is here to stay. If you don’t want to be behind the curve and want to transform your legal practice, contact me today.

Any cookies that may not be particularly necessary for the website to function and is used specifically to collect user personal data via analytics, ads, other embedded contents are termed as non-necessary cookies. It is mandatory to procure user consent prior to running these cookies on your website.