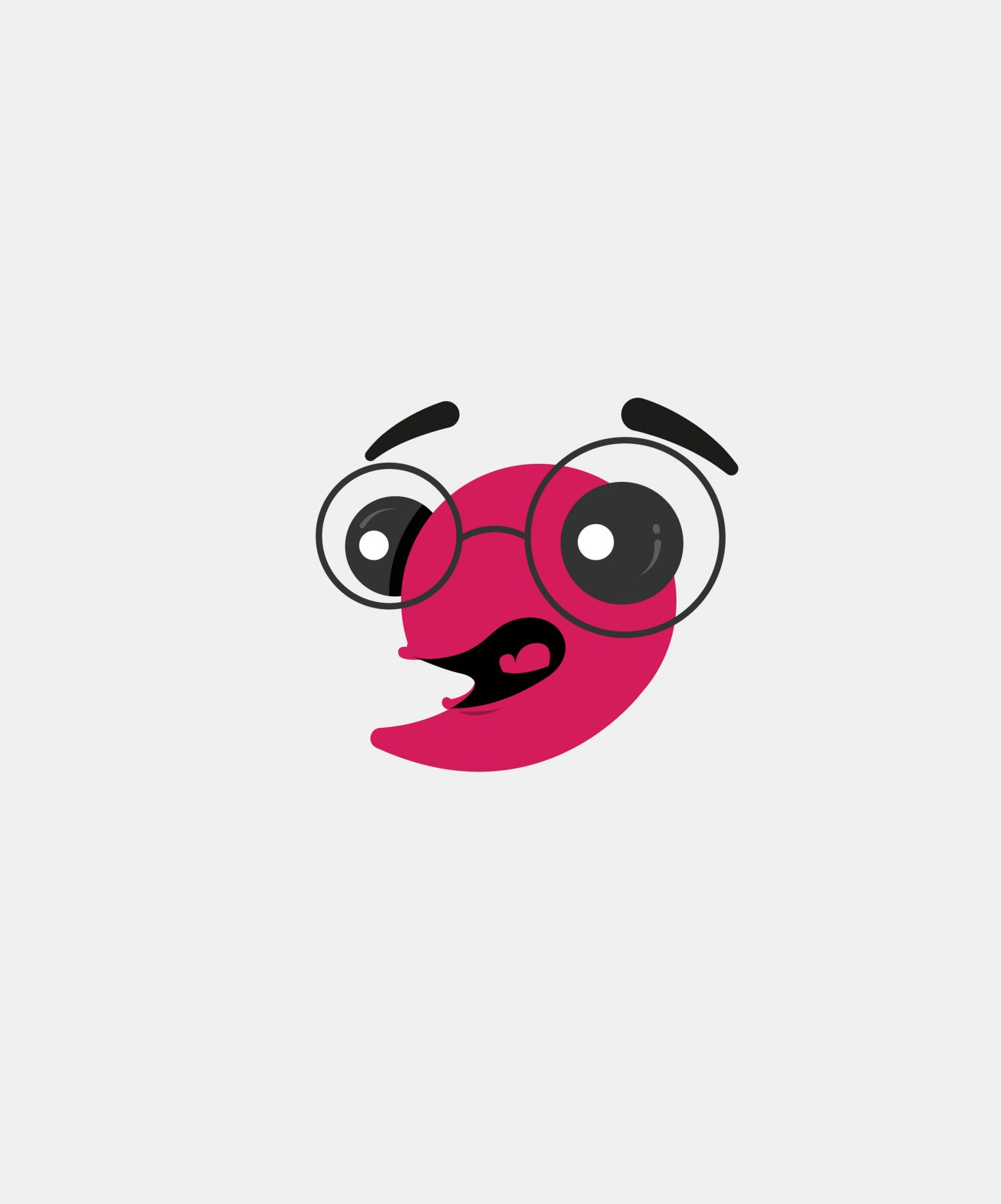 We’ve looked at how individual words can transform meaning in legal writing. Now let’s turn our attention to one of writing’s smallest and most controversial elements: the humble comma.

Few grammar topics are more divisive than the ‘Oxford comma’. Also known as the ‘serial comma’ or ‘Harvard comma’, this is the comma placed after the second-last item in a list with three or more terms.

I love my parents, Barack Obama, and John Grisham.

Without the Oxford comma, the sentence would read:

I love my parents, Barack Obama and John Grisham.

Although we’re fairly sure America’s 44th president and everyone’s favourite legal thriller writer never raised a child together, a statement like this could be a little misleading.

And that’s the whole point of the Oxford comma: to avoid confusion when we list things intended to be separate.

That said, omitting a comma here won’t cause us trouble:

I went online and ordered a hoover, curtain rails and a John Grisham novel.

While including an Oxford comma typically avoids confusion, there are cases when it can create it. Take this example:

I was inspired to become a lawyer by my father, Barack Obama, and John Grisham.

The middle term here could be an appositive showing that Barack Obama is the speaker’s father. If we remove the Oxford comma, it’s clear that ‘Barack Obama and John Grisham’ are the final two items in a three-term list.

Should you always use the Oxford comma?

This question triggers a language debate with staunch adherents on either side. It seems as though the Oxford comma got its name from an entry in an Oxford University Press rule book written in 1905, which quoted the Victorian scientist, Herbert Spencer:

“To me, the comma is of value as marking out the component elements of a thought, and where any set of components of a thought are of equal value, they should be punctuated in printing and in speech equally.”

Despite the emphatic support for the Oxford comma, not all authorities agree on its strict use. Such grammatical rebels include the Associated Press, The New York Times, and Penguin.

See what I did there?

Even people who loathe the Oxford comma should be open to including one where evident confusion could arise. Because ultimately, writing is more of an art than a science, and grammar and punctuation use vary over time and across cultures.

The point of punctuation, like commas, is to aid both meaning and guide the reading experience. Commas can signify pauses, and their use or omission can change the pace at which we read a passage.

Author Cormac McCarthy said about punctuation, “I believe in periods, in capitals, in the occasional comma, and that’s it.” As they say, the mileage may vary!

Legal writing is a technical form of writing, and absolute clarity – and lack of ambiguity – is paramount. In legal writing, it usually makes sense to include Oxford commas. At least the U.S. Supreme Court Justices think so. But if you’re writing a more informal document such as a blog post, give yourself a bit more grammatical latitude. Again, always do what will aid reading and comprehension rather than following one-size-fits-all grammar ‘rules’.

Oxford is not the centre of the universe

The oft-cited Oakhurst Dairy case in 2018, in which the lack of an Oxford comma led to the company’s drivers being awarded overtime pay to the tune of $5 million, has one of my favourite opening lines: “For want of a comma, we have this case.”

In 2006, the Canadian Radio-Television and Telecommunications Commission found that Aliant Telecom Inc. could exit its Support Structure Agreement with Rogers Cable Communications Inc. because of the third comma placement in section 8.1:

In its decision, the CRTC held:

“…based on the rules of punctuation, the comma placed before the phrase ‘unless and until terminated by one year prior notice in writing by either party’ means that that phrase qualifies both the phrases ‘[the SSA] shall be effective from the date it is made and shall continue in force for a period of five (5) years from the date it is made’ and the phrase ‘and thereafter for successive five (5) year terms’.”

In other words, the CRTC found that the third comma meant the one-year notice period applied to both the initial five-year term and all extensions.

But Rogers, like most familiar with practices in the telecoms industry, was adamant that the intended meaning was that Aliant needed to honour an initial five-year period.

It contended that Aliant’s argument about the comma sought to find a loophole to escape the rising costs of pole rental (it’s a long story!).

The CRTC later overturned the decision when it scrutinised the equally valid French version of the agreement and found no such ambiguity.

In its later decision, the CRTC found:

This case is as much about the need for plain legal writing in translation as it is about commas. But as a rule of thumb, if a single comma can cause major loopholes in your legal document, you haven’t drafted it well in the first place!

Let’s look at a comma quibble that has caused years of confusion. The controversial Second Amendment to the U.S. Constitution states:

“A well regulated Militia, being necessary to the security of a free State, the right of the people to keep and bear Arms, shall not be infringed.”

(I know, I’m itching to hyphenate well-regulated there too, but it’s a direct quote).

This provision’s exact meaning is not immediately apparent and has led to various interpretations over the years.

Is the amendment about protecting militias (“a well-regulated militia… shall not be infringed.”)? Or does it also give individuals the right to carry a gun, no matter if they belong to a militia? Do the drafters only get down to the nitty-gritty after the second comma?

This ambiguity was the issue in 2008 when the U.S. Supreme Court upheld a ruling overturning the District of Columbia’s ban on handguns.

The Supreme Court ruled that the second comma separates a prefatory clause from an operative clause. In other words, the main clause protects an individual’s right to “keep and bear Arms”, and the opening clause referencing regulated militias is merely a preamble to add context.

Not that it matters now, the Supreme Court has spoken, but if you strip all the commas – given that comma usage today differs vastly from when the Constitution was drafted – and start again, a plain-language version might read:

“Because a well-regulated militia is necessary to secure a free state, the people’s right to keep and bear arms must not be restricted.”

And I’d have to ask: if an individual’s right to bear arms indeed outweighs that of the ‘Militia’, why isn’t ‘people’ capitalised in the current version too?

Of course, I’d argue the reference to a ‘well-regulated militia’ is past its sell-by date anyhow. More than 100,000 gun-related deaths and injuries each year – over 50 mass shootings in the last month alone – suggest too many guns are in too many wrong hands now for that to ever happen.

When it comes down to it, the clarity of our legal writing should not rely on something as flimsy and open to interpretation as a comma. All plain-writing elements need to work together in harmony, and we need to make every effort to ensure absolute clarity of meaning.

I’ve walked in a lawyer’s shoes. I know how difficult it is to focus when you’re in the thick of things, dealing with constant interruptions from clients and partners breathing down your neck about billable hours. A fresh pair of eyes can spot what you don’t see. I love legal proof-editing, so if you need help, email me. Let’s see if we’re a good fit.