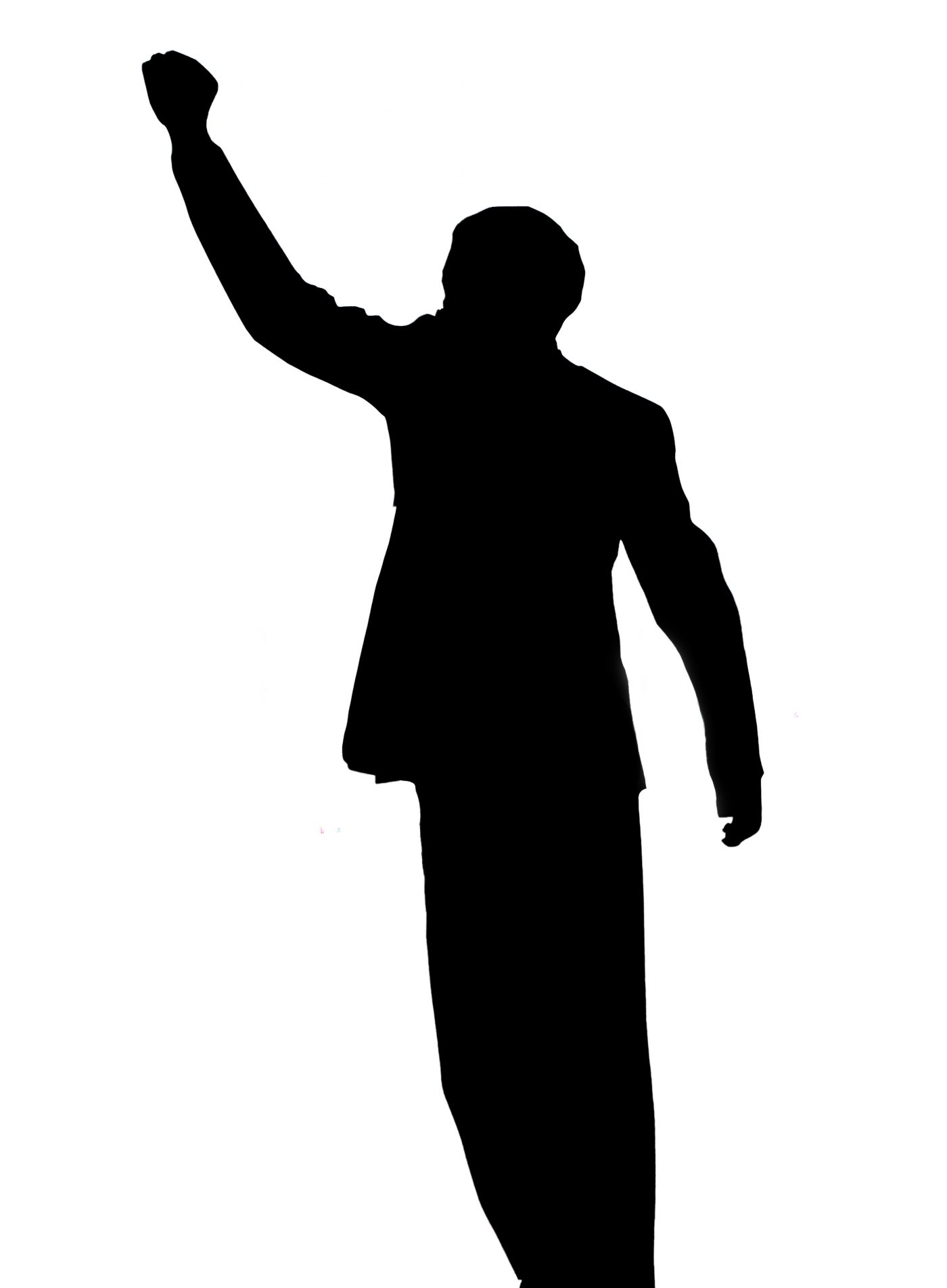 A lot goes into successful legal writing, and effective drafting is greater than the sum of its parts. But while it’s essential to take a holistic approach to your legal writing, a handful of words – or even just one – can often make or break a lawyer’s work.

In this post, we’ll look at examples of how subtle language use can affect a case’s outcome and reveal the power often innocuous-seeming words can have for your legal writing.

Nelson Mandela and the power of caveats

In 1964, Nelson Mandela and fellow anti-apartheid activists stood trial for seeking to overthrow the apartheid state. There he delivered a three-hour speech that is a masterwork of political, social, and emotional argumentation. It was a risky decision to address the court rather than testifying and submitting to cross-examination.

Mandela aimed to turn his trial into a trial of the apartheid state itself. While he believed he would receive the death sentence anyhow, his lawyers were concerned – to put it mildly! – that this act of selfless defiance would only make matters worse.

The speech is most famous for its closing paragraph, which Mandela concludes by saying his quest for racial equality was “an ideal for which I am prepared to die”. Despite all his charisma and legal training, Mandela had support, among others, from George Bizos, a renowned human rights lawyer with a deep commitment to the anti-apartheid movement.

One of Bizos’s most outstanding achievements was contributing just three words to Mandela’s prepared speech: the words “if needs be”. By themselves, these words don’t look like much, but let’s consider them in their full context, taken from the verbatim transcript [my emphasis in bold]:

“During my lifetime, I have dedicated my life to this struggle of the African people. I have fought against white domination, and I have fought against black domination. I have cherished the ideal of a democratic and free society in which all persons will live together in harmony and with equal opportunities. It is an ideal for which I hope to live for and to see realised. But, My Lord, if it needs be, it is an ideal for which I am prepared to die.”

Bizos believed his addition to Mandela’s declaration of willingness to lay down his life was a crucial qualifier that spared him and his co-defendants the death penalty. He thought that the court could have otherwise interpreted “it is an ideal for which I am prepared to die” as a commitment to becoming a martyr for the cause. By adding these simple words, an apparent statement of martyrdom became a reaffirmation of Mandela’s deep commitment to seeing social change happen in his lifetime.

Perhaps more than most, the legal arena is where details matter as much as the big picture. In fact, legal arguments have a somewhat murky history of linguistic pedantry.

You might recall former US President Bill Clinton’s impeachment for charges that included perjury. A furore centred on one of Clinton’s responses in the context of an alleged affair with Monica Lewinsky.

He was responding to an assertion that his counsel’s statement – “there is absolutely no sex of any kind in any manner, shape or form, with President Clinton” – was a lie.

Faced with the assertion this statement (phrased in the present tense) was “utterly false” Clinton deployed his infamous line:

“It depends upon what the meaning of the word ‘is’ is.”

Even though legal sleights of hand like this may have played a pivotal role in Clinton’s eventual acquittal by the Senate, most people considered it a rather slippery statement.

While not exactly a proud moment in legal history, what more striking example can there be of how just one word can have profound implications for a case’s outcome.

Both examples above are cases in which careful legal wording helped win the day. But there are also times when language can backfire on legal drafters.

In 1868, a defendant dodged a charge of voter impersonation because of a law that made it illegal for someone to impersonate “any person entitled to vote”. The problem was that the man impersonated was dead, and therefore unable – never mind unentitled – to vote. And although lawmakers did not intend it to be permissible to impersonate a deceased person and vote, the court upheld this loophole.

This case is an example of what’s known in English law as the ‘literal rule’, which requires the court to interpret a statute’s words by their plain meaning. This feature of statute law – designed to ensure the separation of powers and prevent judges undermining the will of legislators – has led to some controversial and contradictory outcomes over the years. But it wrongly assumes the legislature has covered every conceivable situation and produced a perfect Act. Although the literal rule is just the starting point these days and other interpretation rules also hold sway, careful drafting is still as crucial as ever.

As we’ve seen, a case can hinge on just a handful of words. Often, as in the Mandela example, this means seeking outside help with your legal writing. For all his legal and political brilliance, Mandela wrote that speech supported by some of the finest legal minds of the time.

His counsel kept his original sentiments and intentions intact but aided him so that his case had the best outcome given the facts.

Writing also shouldn’t be an afterthought, or a blunt instrument to achieve a greater goal. After all, poor writing skills have derailed cases before. Imagine being Wabash’s counsel here, ordered to restart your briefing process because your writing is “unfocused”, and more like a “stream of consciousness” than an articulated legal position. Ouch!

In legal drafting, every word matters. Never hesitate to seek outside help with editing or translating your legal documents. My plain-language approach of turning complex ideas into clear and concise language is a sure winner with clients and judges alike. Contact me for more information; I’d love to hear from you!