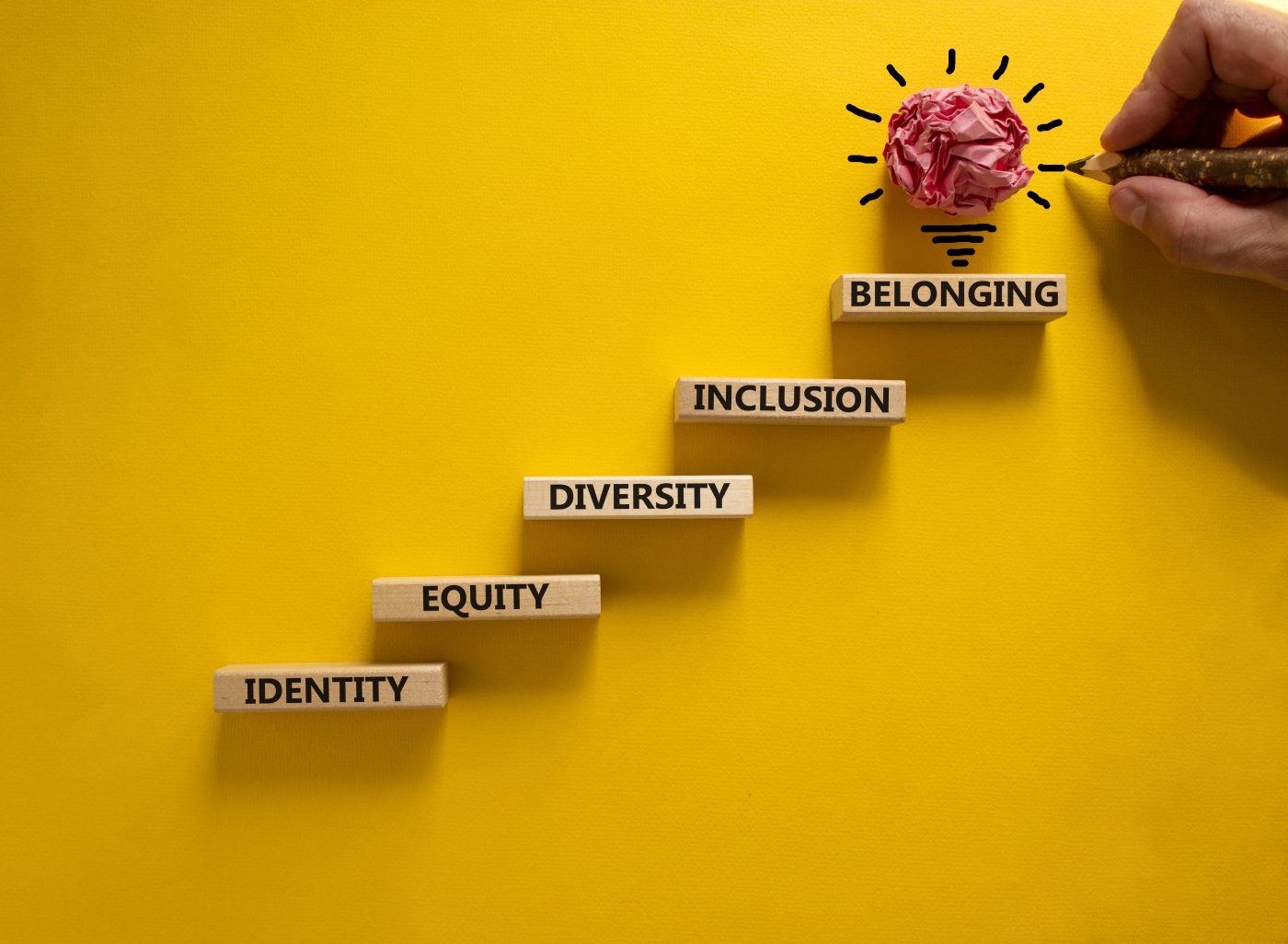 “But how can you talk with a person if they always say the same thing?” – Lewis Carroll, Through The Looking Glass, 1871

Look at old legal texts, and you’ll encounter archaic language that more progressive lawyers baulk at today. Although some legal writers stick to outmoded forms of legal writing – or legalese – there is a widespread movement to modernise legal writing; to make it simpler and more accessible. This movement stems from an understanding that legal writing seeks to facilitate access to justice and the process of justice itself.

Across the world, societies are shifting towards an ethos of inclusivity, diversity, and fairness, with respect for human rights at its heart. The law is about justice, after all.

A significant shift that has picked up pace in recent years is gender-inclusive language, particularly the use of the singular ‘they’.

Organisations such as the American Dialect Society, the Associated Press, and The Wall Street Journal have already adopted this use of gender-neutral language.

He doesn’t include; it excludes

Using the pronoun ‘he’ to refer to people of all genders is now widely held to be sexist, despite this being a widespread convention in the eighteenth century (and regrettably persisting much longer than that). Its use as a universal pronoun came from a sexist interpretation of Latin grammar (whose concept of ‘gender’ is far removed from modern meanings). According to a blog post by the OUP:

“When grammarians applied this Latin rule to English in the eighteenth century, it fit all too neatly with a society that found males more worthy than females and had no problem with ‘he’ meaning ‘everyone’ except when it came to voting, or having any rights, or being, like, a person.”

‘He’ as a universal pronoun isn’t inclusive. It never was. It just serves the purpose of those who still insist on it.

Some people flinch at ‘they’ used as a singular pronoun because they consider it a politicised use of language. But the ‘he includes she’ usage of pronouns is also politicised. As a society, we accept or reject grammar ‘rules’ based on broader social factors like sexism or, conversely, the desire for inclusivity.

For some, a workaround for using ‘he’ exclusively is the formulation ‘he or she’, ‘he/she’, ‘s/he’, and so on. While this might work for single sentences, it becomes hugely distracting in longer passages, as in this example:

“If a person was asked to define a zebra, he or she could do this quite efficiently without calling up a whole ‘zoo’ or ‘safari’ frame. But if he or she overheard someone talking about a zebra seen in London earlier in the day, then he or she could go deeper into his or her memory and call up a zoo frame, which would allow him or her to fit the narrative into a predicted set-up.”

I’m sure you’ll agree that the above text is positively crying out for a singular, non-gendered pronoun! ‘They’ to the rescue!

Using s/he-style formulations doesn’t just make for clunky writing; it also doesn’t cater for non-binary or gender-nonconforming people who shun ‘he’ and ‘she’ pronouns.

Although some people are still unfamiliar with the concept of gender-neutral individuals, they have always been with us, with evidence of gender nonconformity and divergence stretching back to antiquity. In recent history, the first print evidence of the use of ‘Mx.’ as a gender-neutral title was in 1977, and it has grown in popularity over the decades.

The Washington Post introduced the singular ‘they’ pronoun in its style guide in 2015, with copy editor Bill Walsh explaining:

“The only thing standing in the way of ‘they’ has been the appearance of incorrectness—the lack of acceptance among educated readers. What finally pushed me from acceptance to action on gender-neutral pronouns was the increasing visibility of gender-neutral people… simply allowing ‘they’ for a gender-nonconforming person is a no-brainer.”

And this is coming from a publication that likes to “err on the conservative side”, in Walsh’s words.

Pronouns and the law

If you’re still not fully signed up to using the singular ‘they’ in legal writing, perhaps you think that legal writing standards need to be even more conservative than those of world-renowned news outlets like the Associated Press.

Well, even in legal writing, change is underway. In a 2020 article, Heidi K. Brown, Director of Legal Writing and Professor of Law at Brooklyn Law School, argues that:

“Whether or not some legal writers feel ready to embrace new pronoun trends, these language shifts are happening all around us. The individuals we write about in our legal documents are living in and navigating a society in which gender-neutral pronouns are becoming the norm. We must catch up.”

Brown points out that legal writers need not seek permission from a higher authority to start using non-gendered pronouns:

“We hold enough power in our own pens and laptops to transform legal language.”

The concept of using gender-neutral pronouns is not as radical as some people think. Legal writers have been arguing for singular-they use for decades. In 1974, Robert Eagleson conducted tests to see who still clung to ‘he’ as a universal pronoun in writing and found widespread support for ‘they’ (‘Anyone for his?’ in Working Papers in Language and Linguistics 4: 31–45, 1976).

This conclusion should come as no surprise; the singular ‘they’ first emerged in the fourteenth century, experienced some push-back in the eighteenth century, and has taken on new relevance in an era of greater gender visibility.

Some argue that drafting legal texts using inclusive pronouns is all very well, yet it’s not a translator’s job to vary from a source text that doesn’t. I disagree. It’s also my job to protect my clients from the pitfalls of a translation that sticks too closely to its source text.

Besides, legal translators do this all the time. In Dutch staff rules, for example, you’d call a company’s employees haar werknemers (‘her employees’), while the correct English translation is ‘its employees’ (oh look, a gender-neutral pronoun!).

When I work with clients, I respectfully explain why ‘he includes she’ is not an option for an employee or other legal subject whose gender is unknown or declared as non-binary. And while I also use other drafting techniques to avoid using gender-specific pronouns, I find overwhelming acceptance for my gender-neutral approach in English translations.