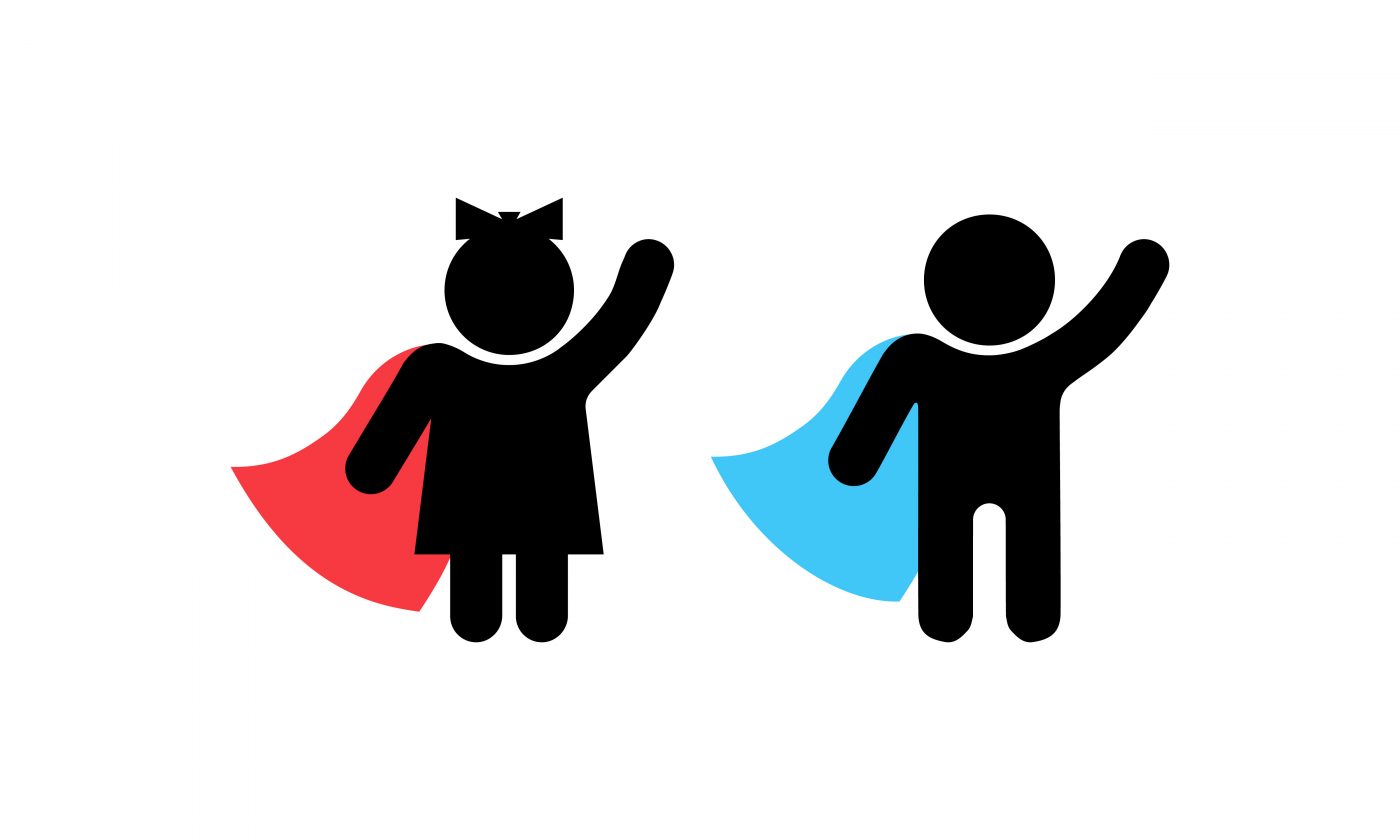 Few writing tasks present a greater challenge to lawyers than writing for child clients. Because this requires simple language, people often assume it is simple to do. But nothing could be further from the truth.

Writing for children involves cutting out assumptions we often rely on as adults, especially in the legal profession where inaccessible texts are all too common anyhow.

Children experience the law as juvenile offenders, asylum seekers, victims of abuse, the subjects of custody battles, welfare recipients, and in many other ways. They need a system that recognises their vulnerability and can positively shape their lives. Plain-language writing for children in the justice system has come increasingly into focus in recent years but is an area that still requires much more work.

This case is about you and your future

In 2016, a family-court judge made headlines for his child-friendly judgment. He kept the judgment “as short as possible” so the mother and the older children could follow it. And in what commentators considered a first for English law, Mr Justice Peter Jackson used emojis in a passage that analysed whether one the mother had hand-drawn was “winking”, which might have signalled her complicity in taking her children to a potential war zone.

One barrister on Twitter described the judge’s approach as “refreshing” and hoped that more would follow suit; another asked why every judgment couldn’t be like this.

Justice Jackson went further the year after when he wrote most of his ruling in another case as a letter that famously opened with “Dear Sam… This is a case about you and your future…”.

By writing a letter in plain English, the judge broke down barriers and spoke directly to the boy whose life the ruling dramatically affected. He showed the boy he had considered his views and not heard them merely as a tick-box exercise. And he showed empathy when he explained how he had reached his decision, knowing that the boy would feel disappointed about not being allowed to move to Scandinavia with his father. Although he dismissed the father’s application, the judge cleverly ended with something he shared in common with the boy’s father: a love of the film My Cousin Vinny. While the father had mentioned the film as an example of a miscarriage of justice, the judge told the boy he liked it because “justice was done in the end”.

Dutch courts have also tried to make their findings more understandable to children through short summaries, interim conclusions, and less formal language. Communicating in a more child-friendly way comes in different shapes and sizes, and there is still a long way to go. But in one case, a judge included a paragraph (5.9) for the minor to understand the court’s findings, and another wrote their entire judgment in a more accessible way. Baby steps – if you’ll pardon the pun.

One valuable facet of plain legal language is its ability to widen access to the law, especially for children.

Article 9 of the UN Convention on the Rights of the Child 1989 (UNCRC) stipulates that children separated from their parents get to participate in any related proceedings and make their views known. But this presupposes the child can understand those proceedings. In its Guidelines on Child-Friendly Legal Aid, UNICEF states that “children cannot participate meaningfully in proceedings unless legal practitioners communicate with them in a child-sensitive manner”. It recommends legal professionals:

In 2010, the Council of Europe (CoE) coined the phrase “child-friendly justice” when it published its Guidelines. It consulted first with thousands of children throughout Europe to help “enhance children’s access to and their treatment in justice.”

The CoE describes child-friendly justice as justice that is:

Too often, court rulings pay little-to-no attention to this. According to the CoE guidelines:

“Judgments and court rulings affecting children should be duly reasoned and explained to them in language that children can understand, particularly those decisions in which the child’s views and opinions have not been followed.”

There has been a steady international take-up for the concept of child-friendly justice; the US National Council of Juvenile and Family Court Judges, the UN, and South Africa have implemented similar guidelines.

In the UK, both the process and the outcomes of the justice system receive attention. Guidance for immigration and asylum tribunals considers effective communication to be the “bedrock of the legal process” and argues that unless all parties to legal proceedings understand them, the process of law “is at best seriously impeded and at worst thrown seriously off course”.

And Court of Protection Rules, for example, say that children and other vulnerable people must receive final orders in a manner appropriate to their circumstances, “using simple language, visual aids, or any other appropriate means”.

For legal writing to be effective, its intended audience needs to understand it. So mastering plain language is crucial for anyone committed to making the law more accessible to children.

Plain language plays a prominent role in achieving the access to justice for children discussed in this article. And there are broader implications of creating fairer and more inclusive societies through clear and effective legal communication.

The 2017 Lammy Review found an over-representation of Black, Asian and Minority Ethnic (BAME) background children in the UK criminal justice system, where 41% of children in custody are from minority backgrounds. To let down children through legal writing that doesn’t focus on absolute clarity of communication is to deepen troubling racial divides.

Do you specialise in areas like family, asylum, or juvenile criminal law? To make your writing more accessible to children, get in touch to see how I can help you write, edit, or translate legal texts in a child-sensitive and age-appropriate way.