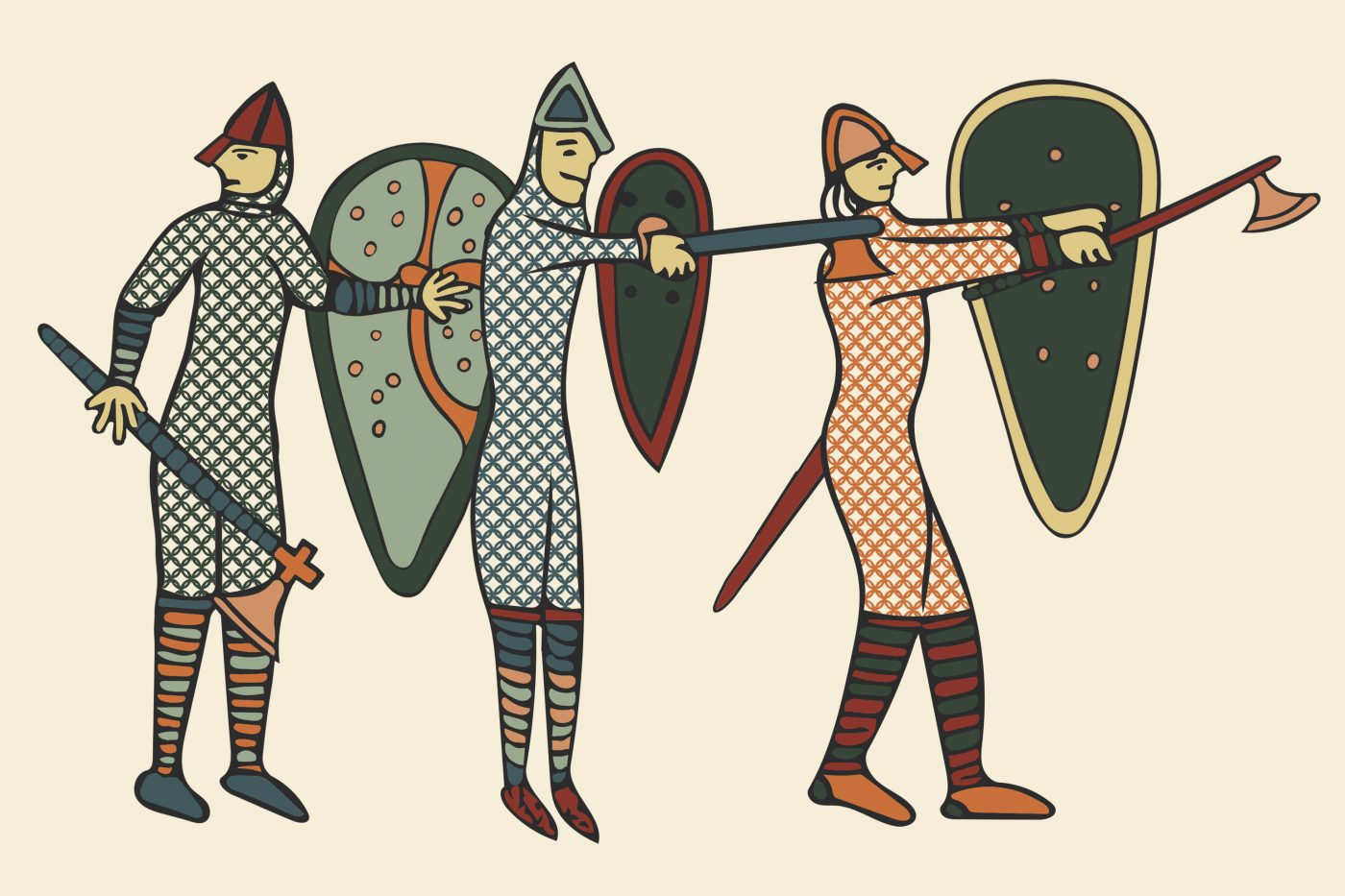 “So, you might speak English, but can you understand what goes on in court?”

Contemporary legal English is renowned for being obscure and complicated. It uses long, complex sentences, which often run on for what would typically constitute a paragraph in standard English. On top of that it uses grammar and words unfamiliar in daily English usage—words like “tort” and “chattel”, and archaic sounding phrases and expressions like “notwithstanding” and “within and under the provisions of”.

Legal English that is extremely dense and exclusive is often described negatively as “legalese”. Some believe legal experts and businesses use legalese at times to deliberately make concepts obscure, or in overly technical phrasing to win legal arguments.

This poem from eighteenth-century poet John Gay sums it up:

“I know you lawyers can with ease
Twist words and meanings as you please;
That language, by your skill made pliant,
Will bend to favour every client.”

Despite this cynical view on why legalese is widely used, there are also historical and linguistic reasons why legal English has a reputation for being opaque.

Why is legalese so difficult?

One reason legal English is so hard to understand is that it’s based on legal systems established centuries ago.

A mix of languages

When the Romans conquered Britain, they established a legal system based on Latin. After the Romans left, the English legal system began to evolve. But a unified national legal system emerged only after the Norman conquest of 1066. This development explains why legal English contains many terms derived from French.

Because of this complex history, modern legal English contains a mixture of Old English, French and Latin terms. For example, you write a Last Will (Old English) and Testament (Latin). The word “lawyer” is an Old English word; the word “attorney” is French. The word “hearsay” is English, yet the word “evidence” is French. Even words from England’s Anglo-Saxon past have made it into modern legalese: words like “writ”, “ordeal”, “witness”, and “oath”.

It was once thought that words in legal documents had to unambiguously capture a single meaning, with no room for interpretation. This reasoning partly explains why legal English is often so tortuous—it’s trying to remove all doubt from a clause or statement.

Yet courts can interpret the meaning of the words used in legal documents based on their context, a principle called “noscitur a sociis”, meaning “it is known by its associates”. For example, in 1887 a court ruled a stipulation that explosives should be carried in a “case or canister” did not refer to cloth bags because the phrasing implied that the case should offer a similar level of protection as a “canister” would.

Paid by the word

You might expect legal experts to write legal documents, but in the past, they were often written by court clerks who were neither trained lawyers nor experts at writing. When professional drafters were employed they were often paid by the word, so they had no incentive to write economically. If anything, you could say they had an “economic” reason to write long documents!

People have known about the problem of legalese for centuries, and have campaigned for changes to how laws and legal documents are written. In 1362, the aptly named “Statute of Pleading” decreed that all pleas in the King’s courts “shall be pleaded, shewed, defended, answered, debated, and judged in the English tongue”.

English became the main spoken language in the 15th century but wasn’t used in official legal documents until the start of the 18th century. Even so, the modern campaign for the use of plain English in legal writing didn’t start until the 1970s. Books like David Mellinkoff’s The Language of the Law became required reading for those studying law. In it, he described legal English as “wordy”, “unclear”, “pompous”, and “dull”.

In 1973, Citibank became the first company in the US to write a promissory note in plain English. This reduced the number of lawsuits Citibank had to bring against customers who didn’t understand its terms. Customers were attracted to these easily comprehensible terms, and Citibank’s customer base grew as a result.

The movement for plain legal English took off in the UK when a disgruntled woman from Liverpool, Chrissie Maher, shredded hundreds of impenetrable government forms in Parliament Square. This led to archaic terms like “subpoena” being replaced by the modern equivalent “witness summons”. The ancient term “plaintiff” became “claimant”, “writs” became “claim forms”, and so on.

There is also a strong business case for using plain legal English. After GE Aviation eliminated legalese from its contracts in 2014, agreements took 60% less time to negotiate, avoiding disputes over unclear wording entirely. Many law firms struggle to win the loyalty of their clients and suffer from high client-turnover rates. Writing in plain English that is clear and easy to understand makes it much more likely firms will win over more customers, just like Citibank discovered in 1973.

Don’t get lost in translation

It’s beneficial for both lawyers and clients to use plain language, in terms of improving access to legal help and for its boost to business and client-nurturing effects.

When translating into English, it’s important to avoid the pitfalls of legalese while preserving the original intent of the legal document and producing a translation with total clarity.

If you have legal documents to translate from Dutch or Portuguese into English or want a legal editor to cast an eye over your English documents, I’d be delighted to hear from you.