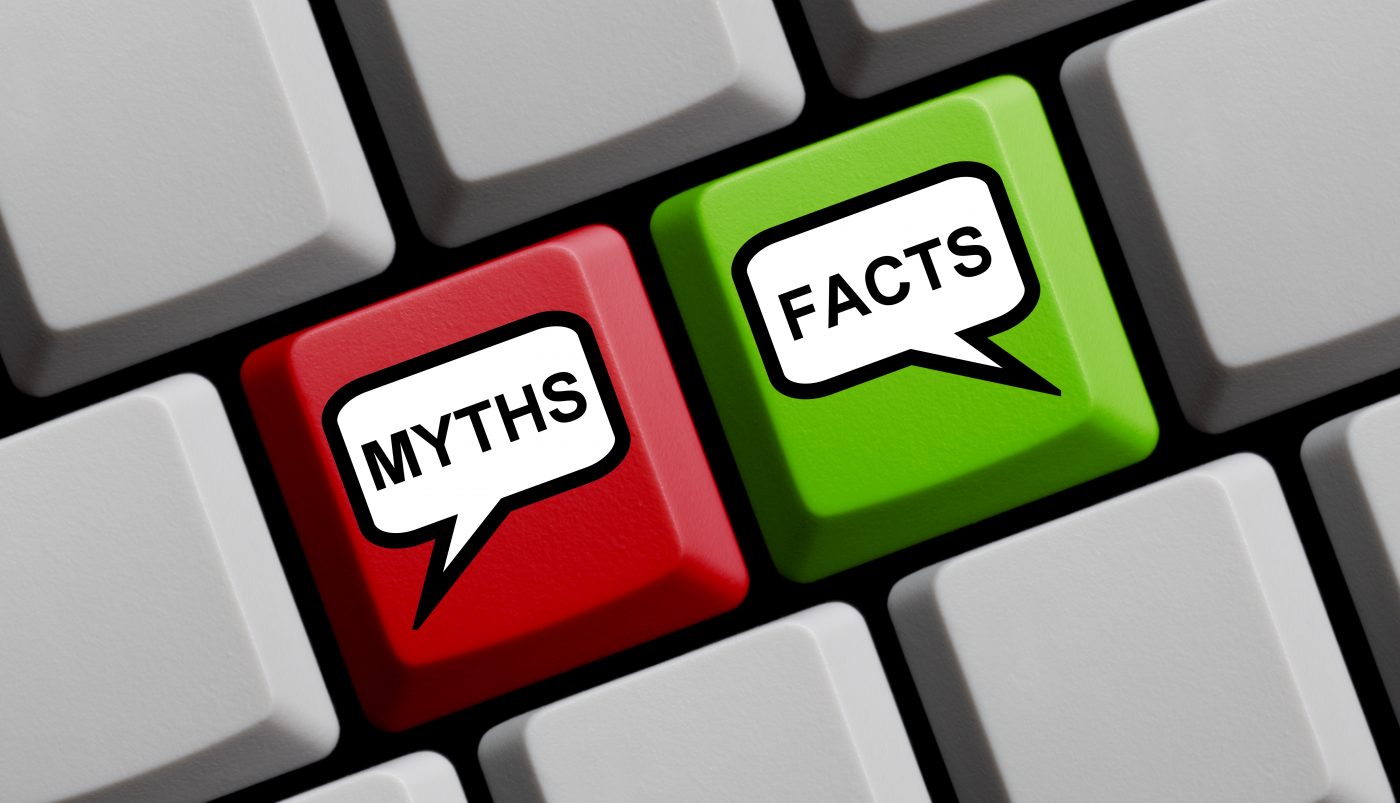 We’ve all read tortuous, inefficient, or simply unreadable legal documents, possibly more often than we’d like. Even so, efforts to make legal writing as plain and comprehensible for as many people as possible still meet resistance. Critics maintain that plain language can never replace legalese. Not only does this reveal their misconception of legalese, but they also use the same lazy arguments time and again.

Some detractors argue that lawyers aren’t authors or communication specialists; instead, they provide a highly specialised service that must use the same fixed terms and phrasing that their predecessors have used for generations.

They view plain language as an idealistic goal, arguing that while it might be a nice bonus, the hectic lives of, and demands placed on, modern lawyers don’t allow them the luxury of writing clear and concise documents.

This argument takes a much too black-and-white view of writing in plain language. It’s also a cop-out.

For a start, not only have many law firms already modernised their legal writing, but some also employ in-house linguistic consultants working on plain language. Even the European Commission has a clear writing campaign. And several countries require plain language in legal writing. While the uptake of plain legal writing has been slower than some of us would like, those who have embraced it have not looked back.

Many reforms only get taken up when there is a demonstrable upside for the parties being asked to change. Research by the Nielsen Norman Group has shown that “organisations with clear writing styles are perceived to possess greater transparency and credibility than companies that don’t.”

The calls for plain legal English will continue to grow; it’s just a case of when your firm or organisation makes the change or eventually gets left behind.

Myth 2: Writing in plain legal English is too time consuming

Introducing plain language in your legal documents does involve an initial investment of time and resources. What change doesn’t? But there is strong evidence to suggest that once in use, plain language reduces the time needed to close deals and process cases, and even cuts costs and improves your bottom line.

GE Aviation used plain-language contracts to reduce negotiation times by 60% and saved $275,000 in one year by rewriting manuals in plain English. In the UK, Royal Mail saved £500,000 over nine months by rewriting a redirection-of-mail form to reduce errors and customer support calls. And here in Portugal, within two years of the National Desk for Payment Order Procedures [Balcão Nacional das Injunções] simplifying their letters of demand, the number of debtors paying with no need for legal action has surged by 67%.

When the Canadian government used plain language to rewrite a livestock registration form, compliance increased from 40% to 95%. After the Revenue Office of Arizona rewrote hundreds of form letters, they received 18,000 fewer phone calls than in the year before and could process 30,000 more claims. It’s clear that plain-language documents only make business and matters of state more effective, more transparent, and boost compliance.

And while these examples are from government and large institutions, the same applies every time you press ‘send’ on an email to clients or colleagues.

Yes, writing in plain language is an acquired skill that requires effort but the long-term savings in time and money more than compensate for the initial grunt work. Training is available, but there’s no need to reinvent the wheel or transform overnight; you can immediately make a big difference by applying these plain language principles. If you feel lost and don’t know where to start, read my guide on implementing a plain-language policy.

Also invest in software, like BriefCatch, which flags unnecessary jargon and legalese. It’s a small price tag for what amounts to a legal editor looking over your shoulder in real time.

Myth 3: The law is more complicated than everyday language

Plain English is often described as ‘using everyday words’, and while that can help understand the concept, it also gives the impression that plain English lacks the precision needed for legal writing. It assumes that legalese is ‘complex’, and plain language is thus ‘simplistic’.

In his essay The Great Myth That Plain Language Is Not Precise, Joseph Kimble deconstructs a piece of dense legal writing, reveals all the ambiguities and unclear writing, and suggests revisions that address them all. He writes powerfully that:

“The choice is not between precision and plain language. Plain language can be at least as precise — or as appropriately vague — as traditional legal writing. The choice is between perpetuating the vices of four centuries and finally breaking free, between inertia and advancement, between defending the indefensible and opening our minds.”

Myth 4: Plain legal language is about ‘dumbing down’

Some view calls to use plain legal English as ‘dumbing down’. The argument is that we should be raising literacy standards and educating our population rather than condescendingly ‘lowering’ down to their level.

But evidence shows that specialists and professionals with high levels of education prefer plain English writing. In his research, Christopher R. Trudeau found that, if given a choice, 80% of people preferred sentences written in clear English. And this percentage spiked for Latinisms – 97% chose ‘among other things’ over ‘inter alia’, for example.

Respondents confirmed the more complex the subject, the more they preferred plain English. Perhaps more surprising, however, was the finding that higher educated people with specialist knowledge had a greater preference for plain English themselves. It makes sense really, considering how much they have to read. So much then for arguing that using plain language is condescending or anti-intellectual.

Myth 5: Most legal documents work, so why change?

Some argue that legal writing has been around for centuries, and society has not collapsed. However poorly written, most legal documents do their job – people continue to perform their obligations and exercise their rights. Business innovation continues apace, and there are more transactions now than ever before. So, what’s the big deal?

With more transactions moving online, this inertia to change is becoming an even slippier slope because most people don’t read online contracts. One study by Deloitte found this figure tops 90%. And research published in the Boston College Law Review has shown that most terms for top websites are ‘incomprehensible’. The study found these contracts’ readability score was much like that of academic papers and concluded that “these disturbing empirical findings hence have significant implications on the design of consumer contract law.”

We should worry that 90% of our clients would click ‘yes’ because they don’t understand enough to make an informed choice or – worse still – feel they have no choice. We cannot possibly argue that legal documents – online or otherwise – ‘work’ when clients cannot understand what they’re signing and feel too embarrassed to ask. These same clients pay our bills – the least we can do is put them before the expediency of using densely worded documents that have hardly changed for decades.

Because inertia to change isn’t pragmatism; it’s an avoidable failure of the profession. A failure that Lynn N. Hughes, United States District Judge didn’t mince his words about when he said:

“The common language of the law is not the product of necessity, precedent, convention, or economy, but it is the product of sloth, confusion, hurry, cowardice, ignorance, neglect, and cultural poverty.”

Once we look past the myths about plain legal English, there’s no good reason to persist in using confusing, time-wasting legalese. All parties stand to gain from adopting plain-language writing techniques.

Email me if you’re ready to give plain language a try. We’ll identify one document most in need of change in your law firm – in Dutch, Portuguese, or English – and take it from there.