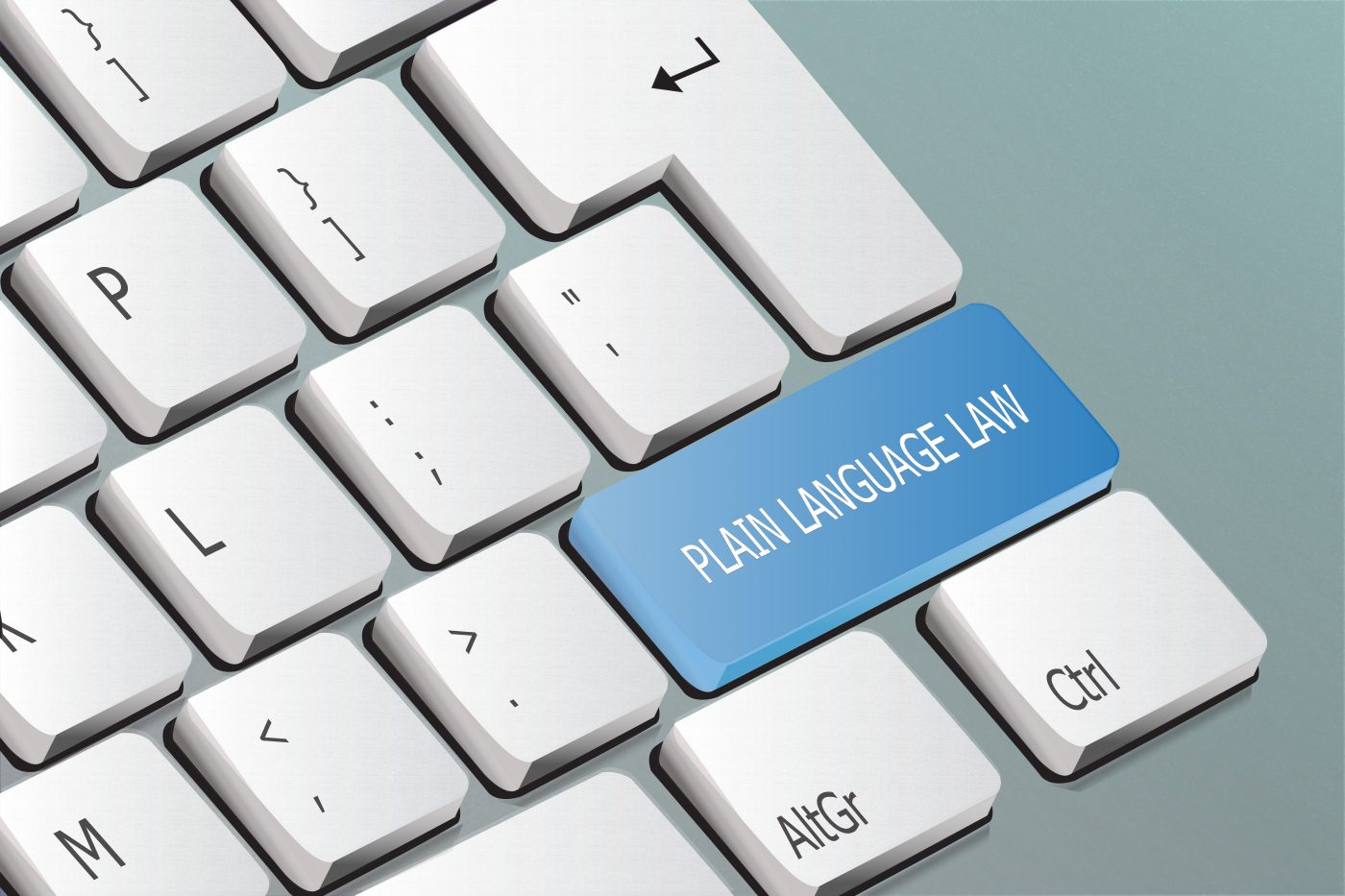 Advocating for plain legal writing sometimes seems like an abstract proposition at best and an uphill struggle at worst. But it’s important to remember that many companies and institutions have implemented plain language principles over the years to great success. So, let’s look at some examples in which using plain language and a reader-friendly approach was a win-win for all involved.

In the early 1970s, Citibank faced increasing pressure over its treatment of loan customers. It was a time when the Vietnam war was fuelling youth disenfranchisement with the banking industry, and a pro-consumer Public Interest Research Group had published a book accusing Citibank of abusing its loan customers.

Citi turned to consultant Bess Myerson to “teach them to be better bankers”, according to then-general counsel, Duncan MacDonald. MacDonald teamed up with Myerson to “simplify its cumbersome, deceptive consumer loan contracts”.

Despite the proposed reforms meeting some resistance from Citi’s lawyers, the bank’s lending staff embraced them, confessing they didn’t fully understand the content of the contract either and often had to make up answers to customer queries.

The result was the world’s first financial services agreement written in plain language. The original promissory note, a staggering 3,000 words long, was reduced to a mere 20% of its initial length after the plain-language reforms.

The reforms also led to a ban on punitive “confession of judgment” clauses at both state and federal level, and “ended a cruel, humiliating practice that exposed masses of customers every year to shame, the risk of insolvency, loss of a job, and family devastation.”

Despite concern these changes would be bad for business, the bank saw litigation against its loan agreements drop and its client base grow as new customers sought out its new, transparent approach to communication.

Citibank’s radical plain-language consumer contract showed that it was possible to cut out legalese for consumer contracts. But dense, opaque contracts are not just a problem on the consumer side; they have long been the blight of business deals too.

GE Aviation’s plain-language contracts show that even businesspeople, whom we might expect to have the savvy and literacy level needed to navigate such affairs, can benefit from plain legal language.

In 2013, GE merged three digital-service businesses it had acquired and set about trying to grow these new consolidated operations. But overly complex contracts that made “negotiations drag on for months, frustrating prospective customers” held them back, according to general counsel Shawn Burton.

Lawyers found themselves poring over 11 contracts amounting to nearly 200 pages. Each with its own uniquely complex writing style, seemingly endless definitions, and packed with legal jargon. The only thing these documents had in common, notes Burton, was that none used plain language:

“My head was spinning when I read each agreement. I felt like a bewildered Dilbert cartoon character: Was I looking at a contract or a textbook on quantum physics?”

The solution was to merge all 11 documents into one plain language contract. Their approach was: “If a high schooler can’t understand the entire contract, it ain’t good enough”.

Two centuries of legal tradition were overturned in 1999, largely thanks to the Plain English Campaign’s tireless and effective lobbying under Chrissie Maher’s stewardship. Three years earlier, Lord Woolf had published a report calling for reform of the civil justice system because it was too slow, costly, and complicated.

His campaign led to the Civil Procedure Rules (CPR) that would make the civil justice system fairer and easier to access. It was, he argued, important for these rules to be conveyed as simply as possible.

The reforms dispensed with terms like “writ of summons”, “pleadings”, and “in camera hearings”, replacing them with sensible plain-language counterparts like “claim forms”, “statements of case”, and “private hearings”.

The 800-page document was the first time an outside organisation had helped consult on legal reforms on this scale. The Woolf reforms led to speedier timetables, an increase in mediated settlements, and more offers to settle out of court.

Mallesons Stephen Jaques was one of Australia’s Big Six legal firms before being incorporated into Hong Kong-headquartered firm King & Wood Mallesons. In 1986, they set about introducing plain language into their drafting processes. Lawyer Edward Kerr described it as the start of the firm’s “long-term commitment to a fully integrated precedents system incorporating plain-language principles”.

The firm tasked lawyer Michele Asprey with its precedents reform. The goal was to develop precedent documents that were high quality, plain language, and most importantly, consistent; this was especially important because they had offices in multiple countries. After making decent headway under Asprey, they eventually hired Dr Robert D Eagleson, a world authority on plain English. Although the firm was proud of their plain language efforts, Eagleson “pulled them to pieces – in the nicest possible way!”

“Probably the single most important thing that Robert taught us—you could say it was a case of light dawning on us—was to think of our audience.”

This revelation changed everything. A phrase like “in witness whereof, the parties hereto have executed this deed on the date first hereinbefore written” became “executed as a deed”. The process involved thorough planning and organisation but was “worth every minute and dollar” spent.

If you would like to know more about how implementing plain legal language can help your law firm, drop me a line here.